CONSTITUTIONAL CURRENCY
OF THE FREE REPUBLIC

CONSTITUTIONAL CURRENCY
OF THE
FREE REPUBLIC

Sorry, there are no products in this collection. 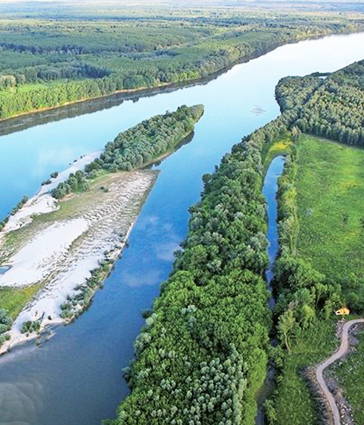 On 13 April 2015, International Affairs expert & Master of Polical Science Vít Jedlička planted a flag in the uninhabited & otherwise unclaimed 7km2 parcel of land on the western bank of the Danube, declaring the terra nullius as the Free Republic of Liberland.

About the same size as Gibraltar, and inspired by countries like Lichtenstein & Monaco, Vít and the new republic set out on a journey to seek international recognition and new citizens for the fledgling nation-state.

Within weeks, hundreds of thousands across the globe applied for citizenship, hoping to capitalize on the economic benefits of the strategically located micro-nation.

In the few years since the founding of Liberland, a constitutional republic was formed, Jedlička was formally elected Head of State, a cabinet of Ministers was chosen, and delegates around the globe were recognized to help spread Liberland's ideals far and wide.

And in March 2019, the Liberland Merit (LLM) was established as the nation's official currency.

One of the most important and fundamental acts a government can do is authorize and coin a currency for its citizens to trade in commerce and use in the payment of taxes, even voluntary ones like those in Liberland. Few governments can claim the same level of currency discipline and transparency as the Free Republic of Liberland.

Taking advantage of the speed & low cost of the Bitcoin Cash infrastructure, Merit uses the 100% on-chain SLP token technology, allowing anyone to easily transact in the new currency.

Merit has a max 700 million tokens, a supply that's strictly limited by the existence of physical land. In fact, each 100 Merit are symbolically tied to a square meter of Liberland. 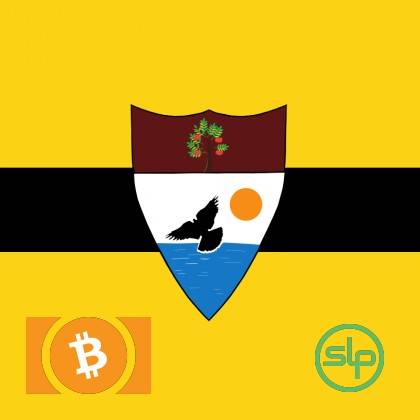 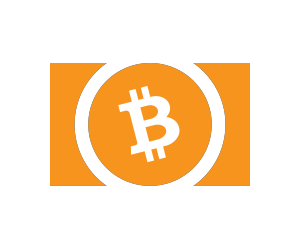 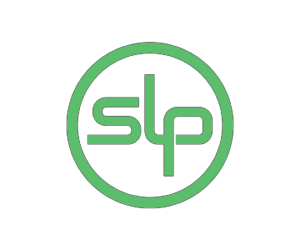 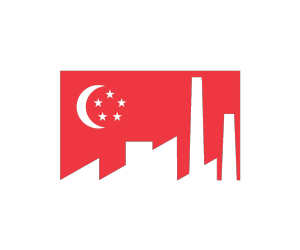 During the early days of the new American government, the founders argued feverishly to limit voting rights to landowners. They wanted participants in the democracy to have a stake in the country and the outcome of elections.

Silver & gold - constitutional money - were viewed by the Founders as portable land: it was a fungible store of value that could be put to use later. Owning precious metals was considered as vital to the success of the nation as owning land.

Each 100 Merit is symbolic of one square meter of Liberland land. With a creator-imposed limit of only 7 square kilometers, Merit is forever limited to only 700 million tokens. 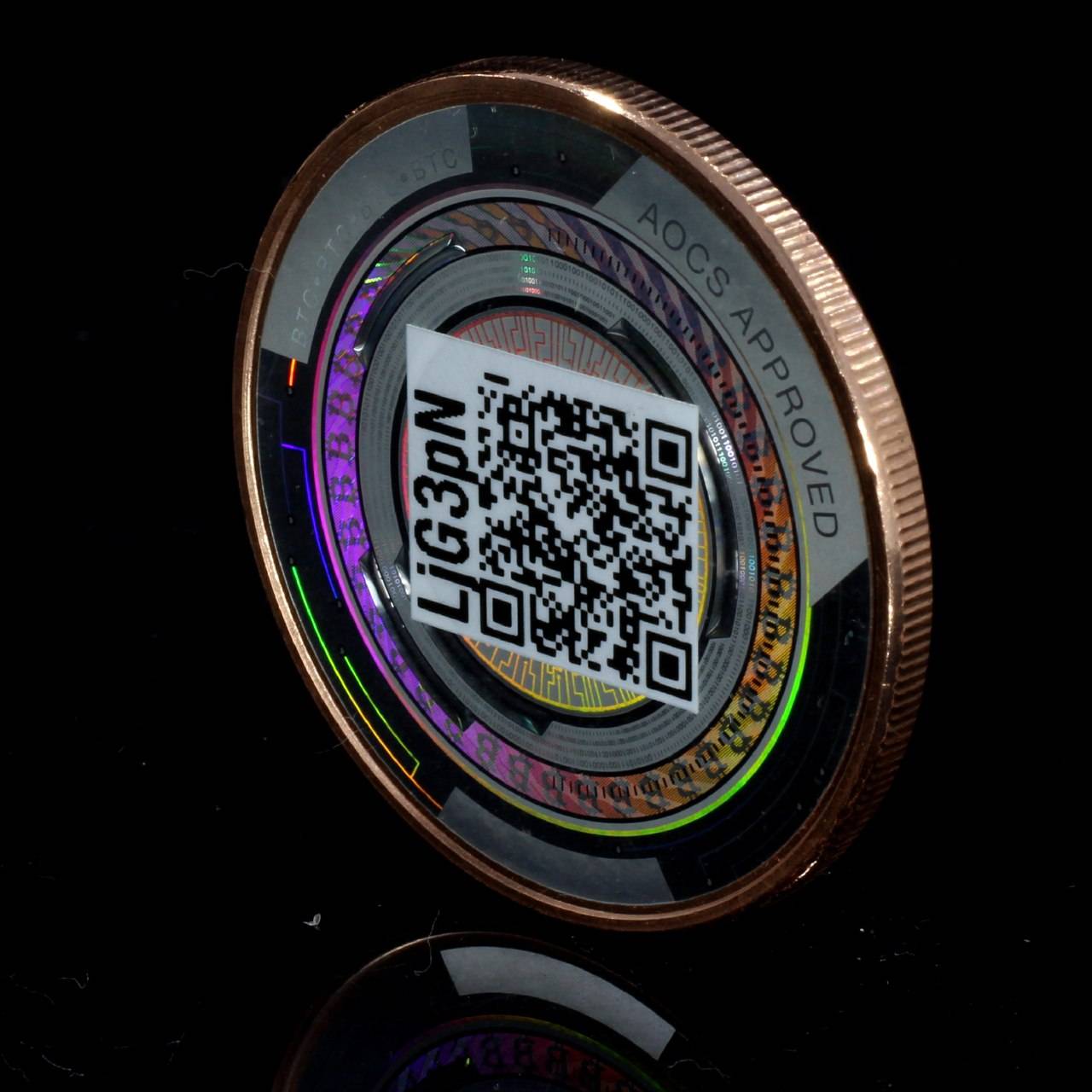 Available in 1oz silver, copper & gold, the Merit Cold Storage Coin is your way to own metal & participate in the Liberland economic system, with your Bitcoin Cash SLP LLM tokens safely in deep cold storage.